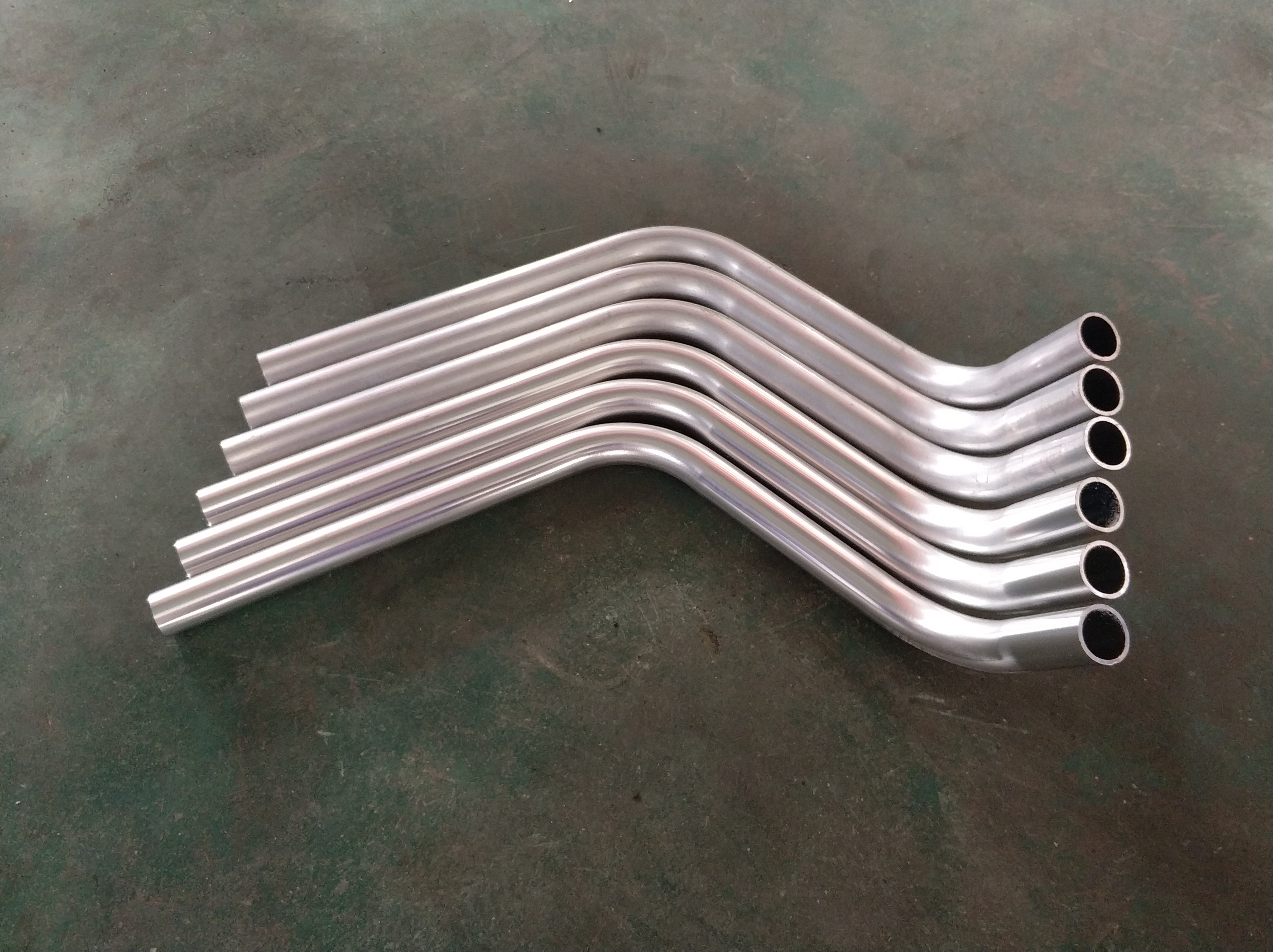 The simmering elbow has the advantages of good flexibility, high pressure resistance and low resistance. Therefore, it is often used in construction. The main forms of elbows are: elbow, U-shaped elbow, back and forth bend and arc elbow, etc. Bending back and forth is a device with two bending angles. The distance between the center lines of the bent ends of the elbow is called the bending height before and after, and is represented by the letter h. When the vertical branch pipe for indoor heating is connected to the main pipe and the radiator, and is connected to a contact that is not on the same plane, it generally needs to bend back and forth.

U-shaped pipe is a pipe with a perfect semicircular shape. The distance d between the centerlines of the pipe ends is equal to twice the bending radius R. The U-shaped tube can replace two 90° elbows and is often used to connect two circular wing-shaped radiators arranged up and down. The arc-shaped elbow is a pipe with three bending angles. The middle angle is generally 90°, and the side angle is 135°. The curved elbow is used to bypass other pipes, and the curved elbow is usually used when the pipe supplies hot and cold water. 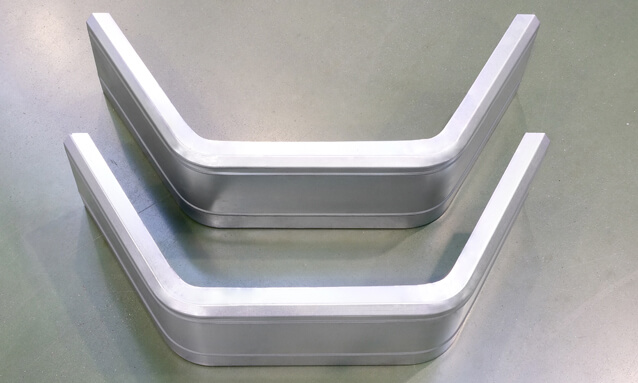 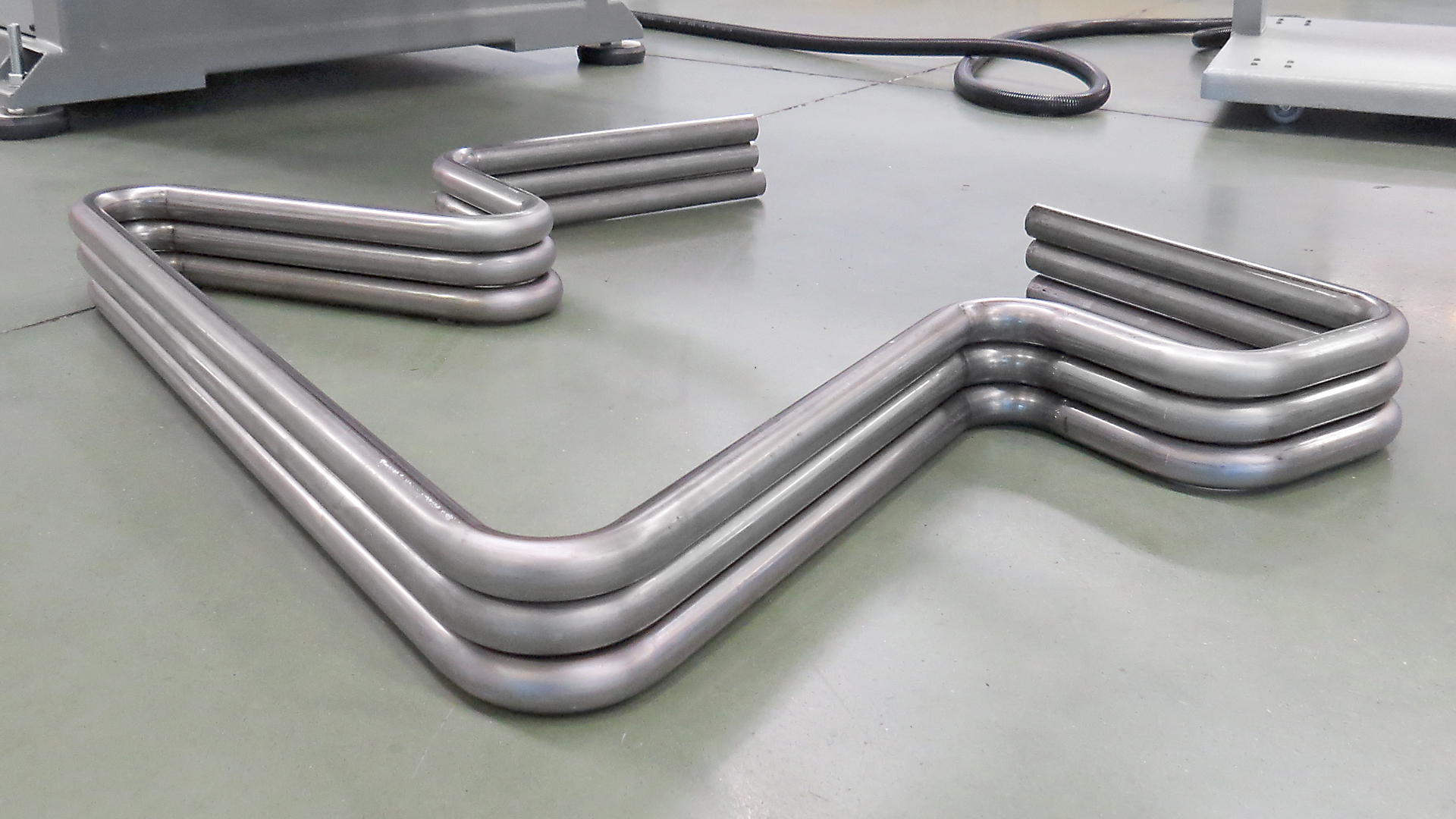 The diameter expansion process is mainly aimed at the situation that the deviation of pipe diameters of different diameters is not easily formed by the shrinking process. Sometimes, according to the needs of material and product forming, the diameter expansion and reduction are combined for operation. However, there is no chip formation during the stamping process of thick-walled elbows, the material consumption is low, and other heating equipment is not required. Therefore, stamping of thick-walled elbows is a material-saving and energy-saving processing method.

In addition, the cost of stamping parts is relatively low. More people use this method. In the stamping and forming of thick-walled elbows, the die ensures the size and shape accuracy of the stamping parts, and generally does not damage the surface quality of the stamping parts. The mold has the characteristics of long life, stable stamping quality and good interchangeability. It is easy to realize mechanization and automation.